Low Down and Dirty News Feed

Low Down and Dirty exists to promote Dirt Track racing. We want to build awareness that we feel dirt track racing is best form of motorsports on the planet. It is not about us, it is all about the sport we love. We want to create new fans and bring existing fans closer to the sport. Our goal is to bring you the latest breaking news and results as we see it in the style that is LOW DOWN and DIRTY.

It is a vast understatement to say that Donny Schatz has made a name for himself in Sprint Car Racing. With 2016 marking Schatz’s 20th season of competition in the World of Outlaws Craftsman Sprint Car Series, the North Dakota native is a seven-time champion of Sprint Car Racing’s most prestigious series and is ranked third on the all-time, win list behind only Steve Kinser and Sammy Swindell.

In case you’ve forgotten he’s also nine times been the victor of that little race in central Iowa, known as the Knoxville Nationals. 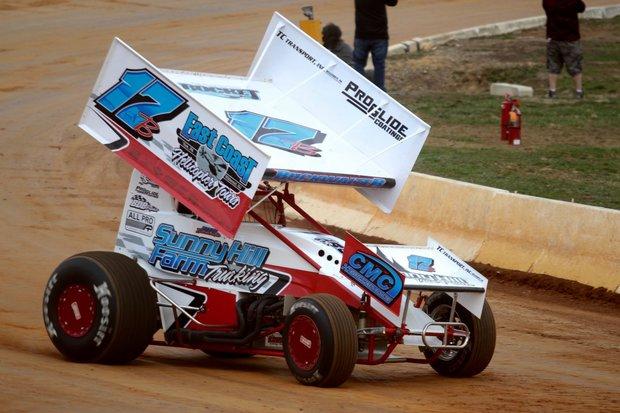 (David Nearpass Photo) TERRE HAUTE, IN – They say good things come to those who wait. Those words never rang more true than in Sunday’s “Sumar Classic” at the Terre Haute (Ind.) Action Track as C.J. Leary’s turn finally came, breaking through for his long-awaited first career USAC National feature victory in the 2016 Silver Crown season opener, joining his father Chuck, who won the 1997 “Hoosier Hundred” at the Indiana State Fairgrounds, to become the first father-son duo to win races in the 46-year history of the Silver Crown Series.